I was reminded today of a scene from Reservoir Dogs, early in the movie, when the group of guys are sitting around the table and Steve Buscemi starts into his tipping rant. During it, he opines:

“The words ‘too busy’ shouldn’t be in a waitresses vocabulary.”

This isn’t a post about that, but I thought of it when I was told today on two separate occasions that the files I was sending were too big. We’re talking 7 MB files, not gigs and gigs of video. 7 MB.

The words ‘the file is too big’ should not be in anyone’s vocabulary.

Are you running into problems because of your archaic email system can’t handle files over 1mb? Stuck in a world of 100mb email quotas? Fondly remember the days of Sneakernet?

Here are a few tools to help you.

I know you’re stunned that I’d bring up S3, but seriously, it has unlimited storage, public availability and is super low cost. Need to use S3? There are a ton of tools, such as S3Fox, Transmit, and CloudBerry.

I’ve put up presentation materials on S3 to allow people to download them. It’s great because I don’t have to worry about storage or bandwidth or email bounces, and it costs me literally pennies to serve. No brainer.

Drop.io lets you, for free, host any type of file up to 100 MB. You can create a drop and let people download, upload, share and more. You can send files right to your drop via a custom email address, or call a number and save voice messages. It’s a neat system – and if you need more collaboration, there are paid plans that offer more storage space and features.

If you’re like me, and find yourself either emailing yourself files or putting them on a flash drive to take home at the end of the day, then Dropbox is for you. It allows you to sync a folder between any number of computers (and your mobile devices) as well as a web interface. Users get 2GB of storage for free, with paid plans adding more space. I’m a huge fan.

What’s neat about DropBox is that there’s also a public folder, where you can make some of your files accessible via URL. Here’s an example picture of some nachos I took. Don’t those look good? DropBox totally served that yummy pic to you.

In the end, there are many ways, including the ones above and others like YouSentIt that make problems of sending out large files largely a problem of the past. 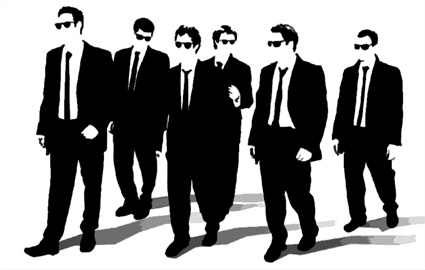 4 thoughts on “Sending Large Files Doesn’t Have to Be Hard, Right?”