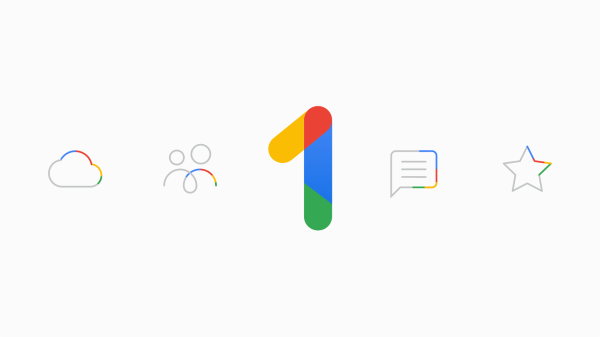 I’ve written for years about cloud storage. It’s been very interesting to watch as prices fall and storage allowances increase.

According to TechCrunch and Fast Company, Google is relaunching its Google Drive product as the new Google One. This new program will continue to offers its 100GB of storage for $2 plan they currently offer, but will add a 200GB plan for $3. The 1TB plan, which sells for $10 per month, will increase to 2TB.

FastCompany wonders if Google One and this new storage offering is the first part of a larger offering.  They say:

This sounds like the start of a broader Google subscription plan that bundles many services together, in a way that might compete with Amazon Prime.

I use Gmail, Google Calendar, Maps, and several of their APIs, and I could be interested in a larger subscription plan. As an iPhone user (and Spotify subscriber), I’m not part of the Android ecosystem so if there are mobile components to this plan, that would mean less to me. One nice part of this new plan, TechCrunch says, is the storage can be shared with family members.

So when can you take advantage of these new plans? That’s not exactly clear. From TechCrunch:

Over the course of the next few months, Google will upgrade all existing storage plans to Google One accounts starting in the U.S., with a global rollout after that. Google also tells me that it will roll out a new Android app to help users manage their plans (not their files).

Speaking of being an iPhone user, I am slightly encouraged to see Apple not falling too far behind in these storage wars. I am happy to pay a dollar a month to backup all the iOS devices in my home. I’m not letting them off the hook though, they have a long way to go to catch up with some of the other players.